If you want to imagine rural NYC with rolling hills and vistas everywhere, go to the Morris-Jumel Mansion. It’s actually pretty hard to imagine the city in colonial times especially when you look around and it’s extremely developed but the land the mansion sits on is the same. It’s amazing being able to walk into a house that was built in 1765 (9 years before the American Revolution). 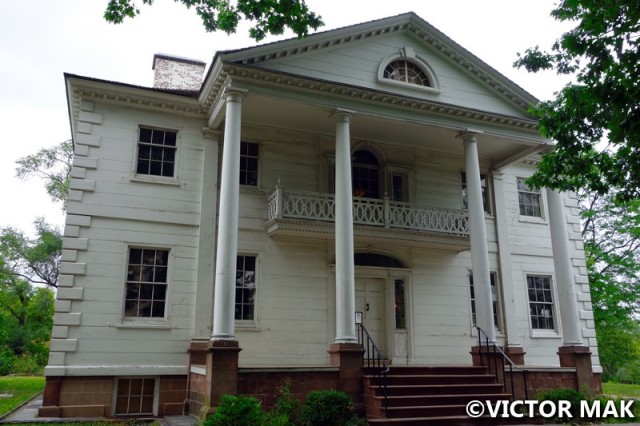 Look at this colonial gem.

The mansion was built on Mount Morris and it was one of the highest points of Manhattan. It had views of NY harbor, New Jersey, and Connecticut (mostly high rises surrounding the area now). The Morris family raised sheep, cows, and grew fruit trees here. 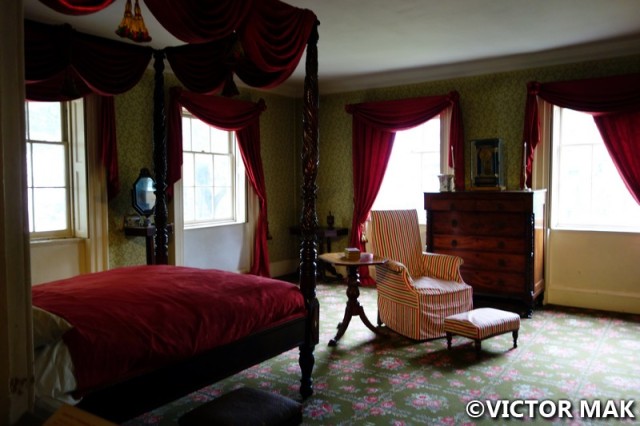 Morris-Jumel mansion was built as a summer villa for Roger Morris and Mary Philipse. In the 1760s, the area was all woods and farmland. They were Tories (British loyalists) and had to leave their property during the American Revolution. George Washington and his officers resided from September 14 to October 21, after they evacuated Brooklyn Heights. From this temporary headquarters, Washington planned The Battle of Harlem Heights which was successful. Even though they won this battle, the British would soon force them off Manhattan. 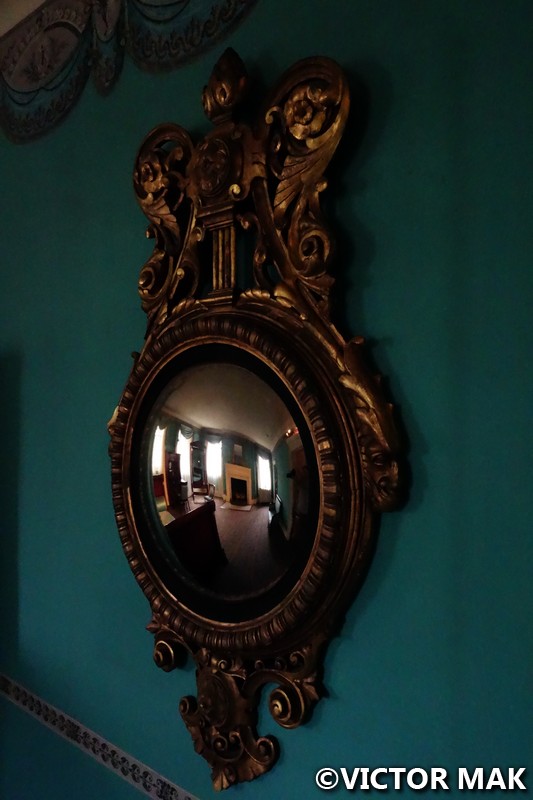 The British used the mansion as their headquarters, it was used by British and Hessian (hired German) soldiers. After the war, the newly formed United States of America seized the mansion and it’s property.

In 1810, Stephen Jumel bought the house. Jumel was from southwestern France and was a merchant. He married Eliza Bowen in NY. She was raised poor and from Rhode Island but died one of the richest women. When Jumel’s business started to not do well, she started to dabble in real estate. Eliza bought, sold land, and rented properties downtown. A woman doing business like this was rare for the times. (Go Eliza!)

Jumel died in 1832. Eliza married Aaron Burr, third Vice president to the United States and the man who killed Alexander Hamilton in a duel. In 1833, Eliza filed for divorce but it wasn’t finalized until 1836. 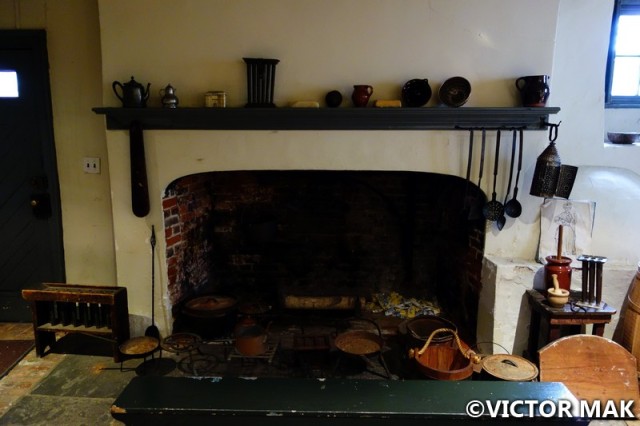 If you’d like to step back over 200 years or more, this is the place to go for NYC history. 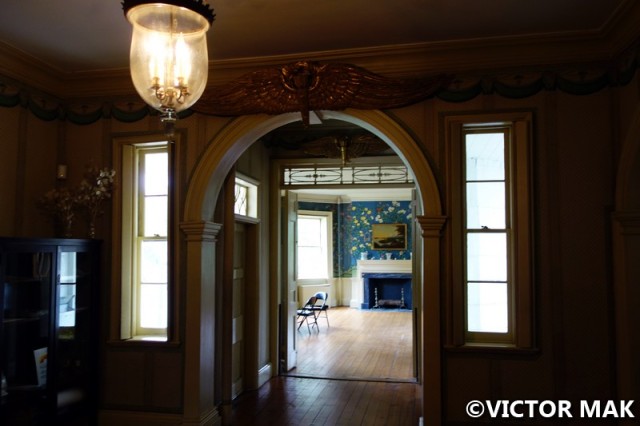 The mansion is located in Jumel Terrace Historic District and Jumel Terrace is a really cute old street, looking at it makes me smile like when I’m walking around Society Hill and Old City in Philly. During the Harlem renaissance in the 1920s, the area became known as Sugar Hill. Famous African Americans like Jackie Robinson, Thurgood Marshall, Duke Ellington, etc. lived in the area. The buildings in the historic district are protected by New York Landmarks commission so the look of the neighborhood hasn’t changed much since the late 1880s. 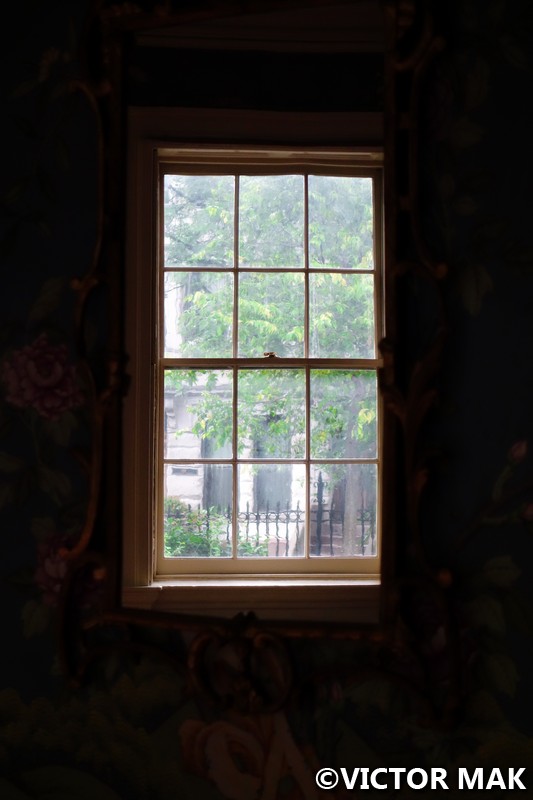 This is the story of Mount Morris 1765 to now, it’s so cool being able to peel back layers of time and sometimes if you’re lucky, some remnants of history remain today.