There’s something about the barrenness of winter that mystifies me. What would send others indoors makes me want to wander outside. I love the whiteness of snow and crispness of cold in the air. I love how the streets empty out and I get to walk around as if I own them. A beautiful winter day is soul cleansing. A time of year where things die or lay dormant for the equinox of spring. To my delight this year we journeyed to the winter wonder land of Iceland. END_OF_DOCUMENT_TOKEN_TO_BE_REPLACED 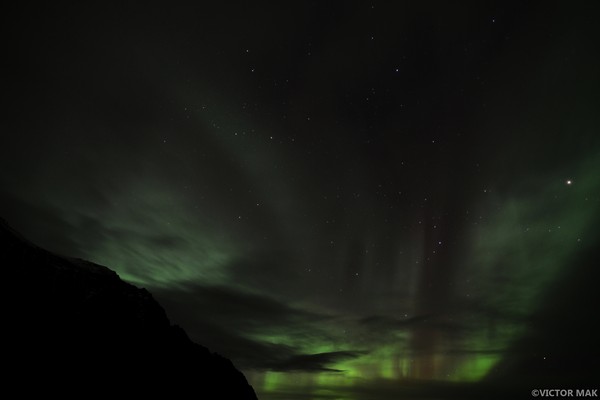 The forecast to see an aurora was bleak each night we were in Iceland. There was a lot of overcast. February 20th the forecast was just as bleak and the reports said there wasn’t much solar activity going on. Our first guide, Stein (pronounced Stain) said to not rely on the reports. Sometimes they say there will be a lot of solar activity and you see nothing. Sometimes they say there will be no activity and you see it. He said if it’s a night where you can see the stars just look. We were a little disappointed. Our tour mate, Frankie said “In this beauty, the aurora is just a bonus.” So true. We were disappointed it didn’t seem like it was gonna happen but not that disappointed. END_OF_DOCUMENT_TOKEN_TO_BE_REPLACED 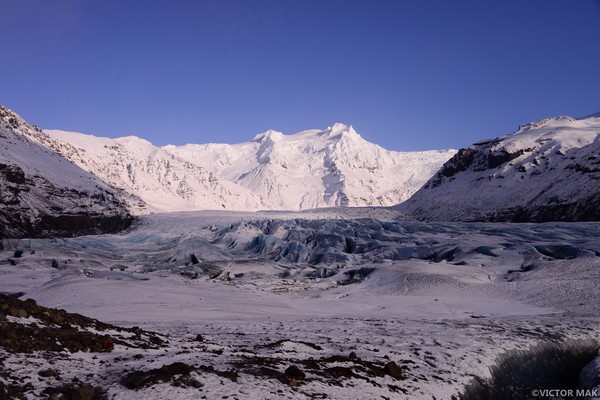 Anyone who knows me knows that I am very set in my ways and I have lots of fears and phobias. Back in 2014 I tried to switch it up a bit by signing up for a swim class. Still working on that fear but it’s much better than before. In 2015, I decided to go on a glacier hike but before I booked I made sure I emailed the company and asked if the hike is okay for people who are afraid of heights. They emailed back saying yes, it’s relatively flat so I booked it. END_OF_DOCUMENT_TOKEN_TO_BE_REPLACED 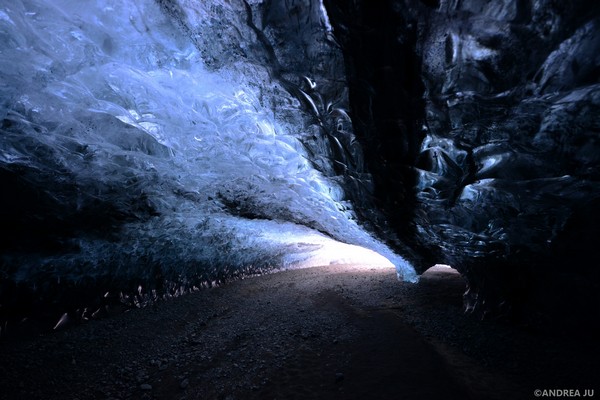 There’s something about a country where a lot of its population believes in elves. Add in the surreal surroundings and one who isn’t a believer may surely become one. It’s the perfect environment for it. I was hoping to find elves, dwarves or trolls hidden in a crevice or behind a rock. END_OF_DOCUMENT_TOKEN_TO_BE_REPLACED 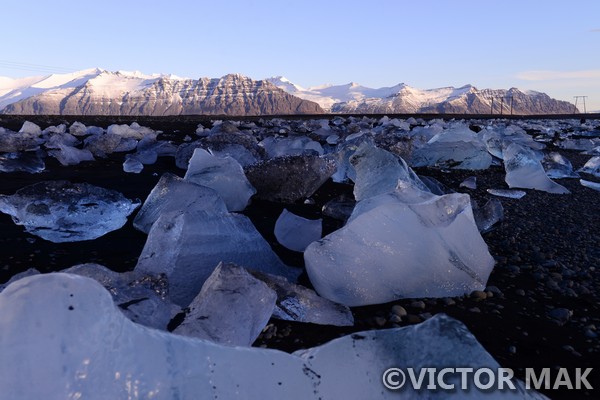 We tend to get criticized for how we like to travel. We get nagged a lot for flying to the Caribbean and going to the beach. I was laughing when we walked along iceberg beach and said, “We flew to another island and still hit the beach.” It was great. It almost didn’t feel real yet we were standing there letting our eyes drink it all in. END_OF_DOCUMENT_TOKEN_TO_BE_REPLACED 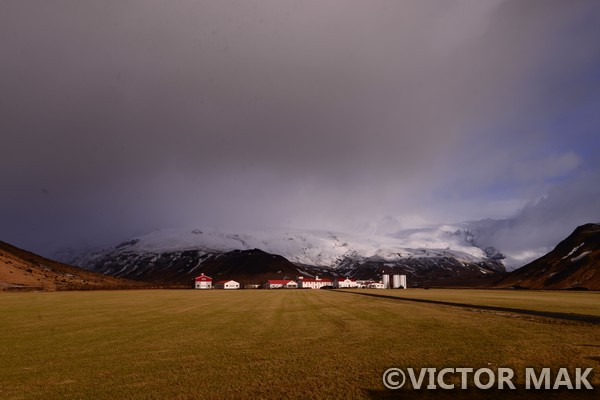 Sending out last minute messages before we embarked on our first ever Euro trip. I get a message back from Mea saying, “Guess you’d never thought Iceland would be the tropics.” To her I owe thanks for this post title. We had people tell us we were crazy to go to Iceland in February but we don’t mind the cold if we are dressed right and we wanted to see the Aurora. The whole time we were there it was colder in New York.