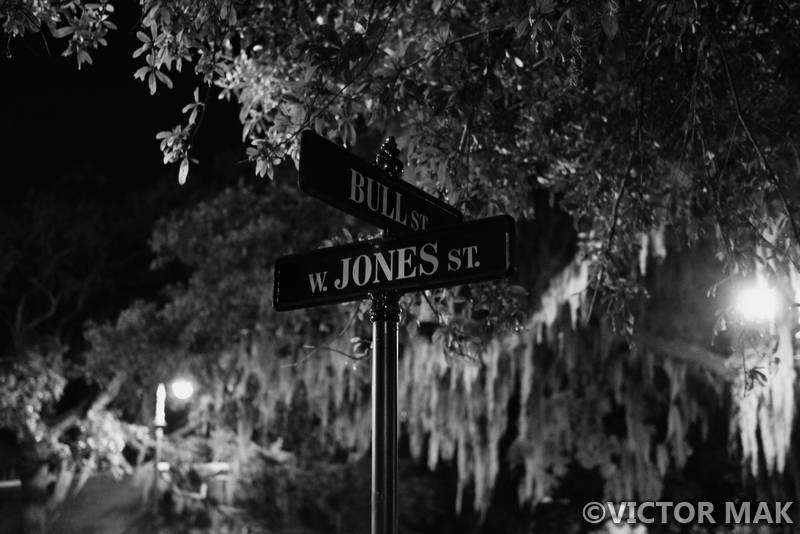 Savannah, Georgia is one of the most haunted cities in America. There are more dead than living in the city. There used to be a lot of cemeteries but due to erosion and development, many have been lost to history.

We didn’t know what to expect. We booked this trip on a whim to see a cemetery and decided to do something a little different – a ghost tour. This is how we met Adam from Philly, a SCAD (Savannah College of Art and Design) graduate, and tour guide with Blur Orb Tours.

It’s always creepier when the tales are fact based and well researched. They research tales and legends to see which are true and, if possible, interview people as well and they will tell you which stories are false. We’re going to gloss over the history.

When we return to Savannah we plan on going out for night shots and also hang out at some of the haunted places during the witching hour. Victor doesn’t believe in ghosts and I just like to believe in things for fun sometimes. I do admit, I was pretty creeped out after the tour and had trouble sleeping.

We were so hoping we’d catch a blur or distorted figure in one of our pictures. Sometimes if it’s the right time of day or night you may meet the woman in black. 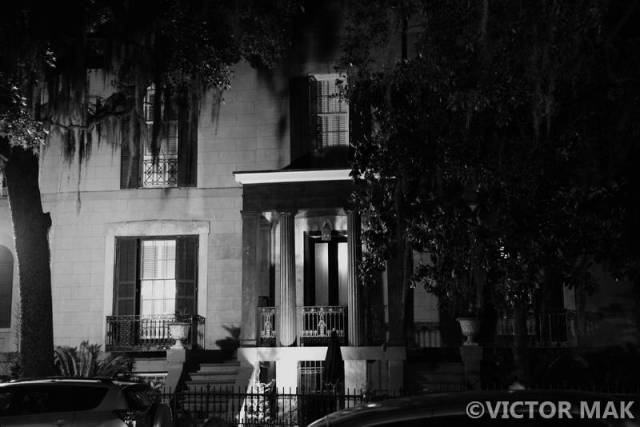 Adam provided historical articles and past pictures and images taken by other tourists.

You may meet the doctor with no hands or the musician here. 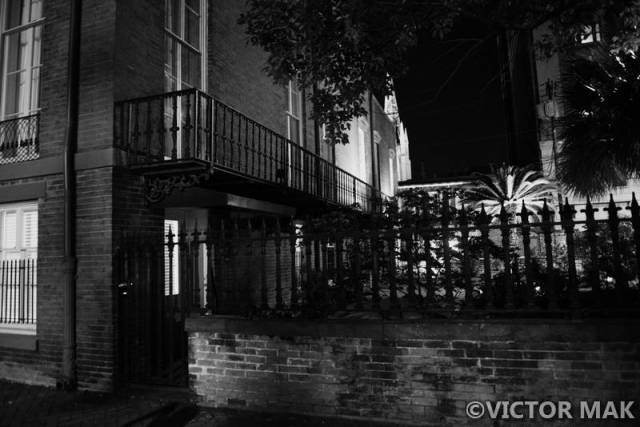 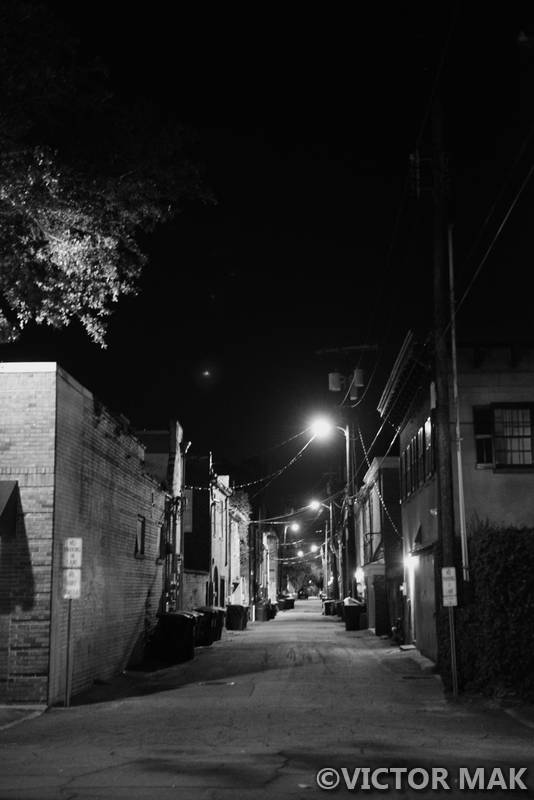 The book that put Savannah on the map, Midnight in the Garden of Good and Evil. The shooting of Danny Hansford by Jim Williams took place at the Mercer House. 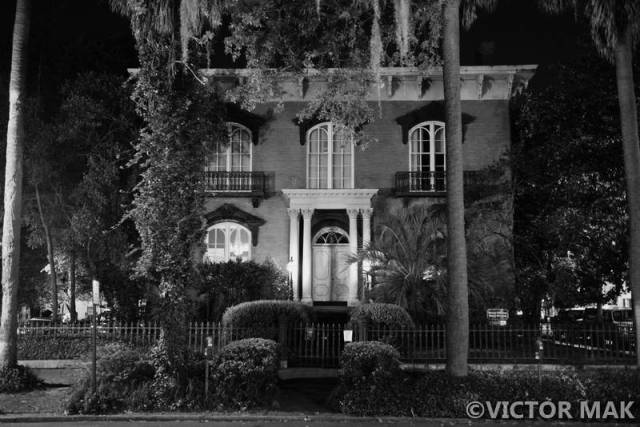 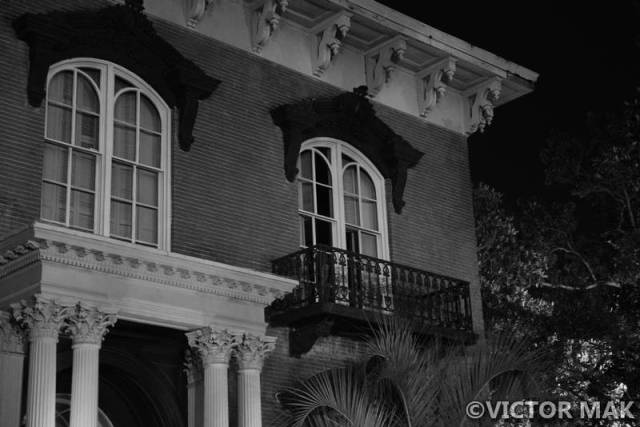 A little boy in 1969 fell off the roof impaling himself on the south side of the fence where the roof and fence are almost flush. It’s hard to figure out how he impaled his face at such an odd angle. 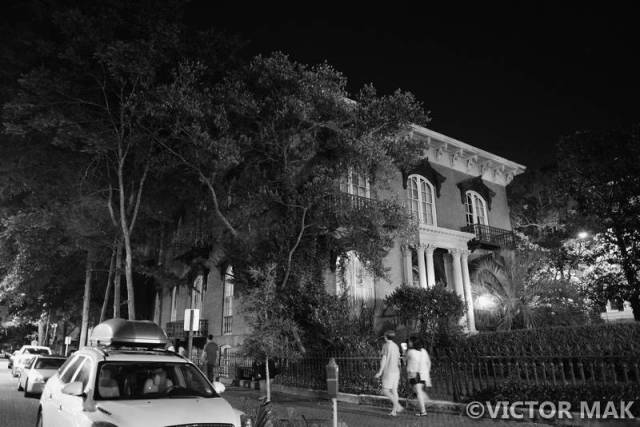 This is said to be the most haunted house in the city. The longest any family has ever lived here is 3 months and the 2nd longest after that is 5 weeks. Blue Orb believes it’s not the house that’s haunted, it’s the area. Long ago this was a burial ground for slaves. They believe the sprints are very angry at not being acknowledged. It’s a known fact that this was once a cemetery but there’s no sign recognizing that. A lot of graves were not dug deep and without coffins since many slaves weren’t given time to bury and mourn their loved ones. Live oak trees are all over Savannah and their roots dig deep. A skull was churned out of the ground on roots of a tree over 10 years ago. 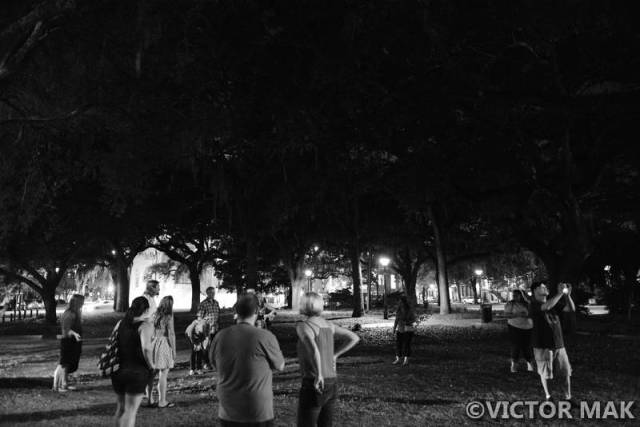 Was once a slave burial ground. 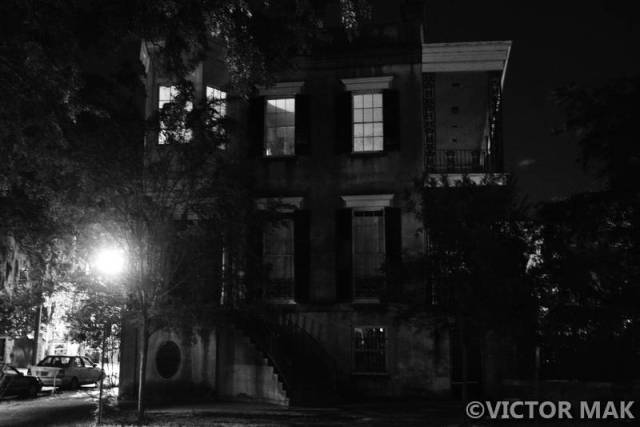 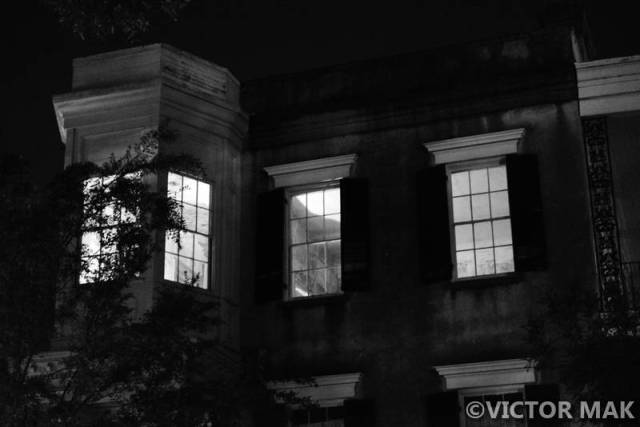 The family that last lived in here lasted 5 weeks. The daughters, now grown up, still own the house. It was valued at $1.5 million and they were offered $2.5 million to sell so it could be turned into a haunted bed and breakfast. The girls won’t sell. They wouldn’t want to wish the horrors they experienced on anyone. The scariest was the figure in the mask. Whenever the figure was around bad things are said to happen. A passerby in the neighborhood said a masked figure came down and pushed them over, the girls would wake to see a masked figure at the foot of their bed. 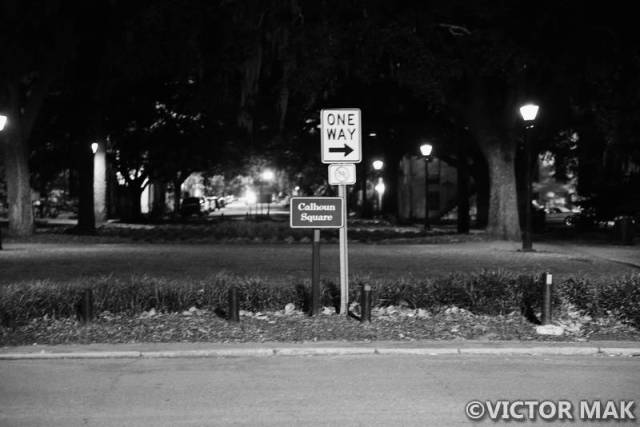 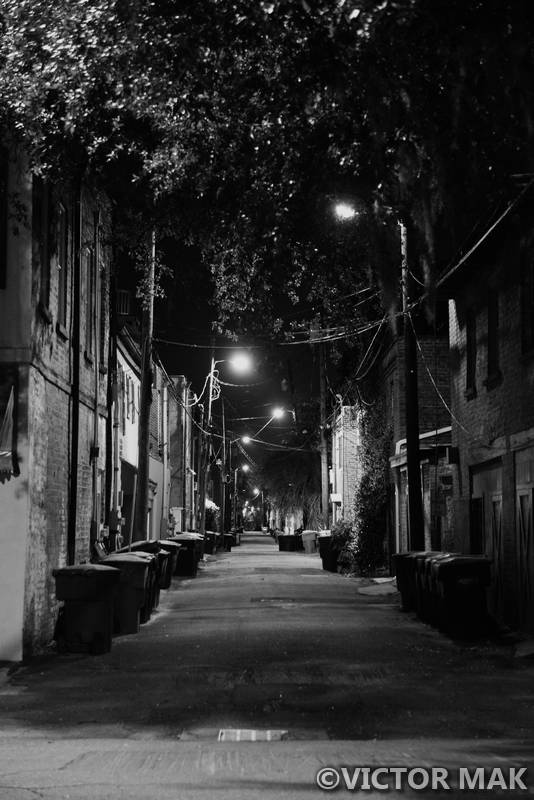 When Adam first started working with Blue Orb they were filming one night. The cameraman was a big guy that looked like a linebacker. After he finished setting up the camera he looked into it and then took off running. He said as he looked through it he saw a little boy and heard a kid say, “Hello.” They found a new location to film that night. 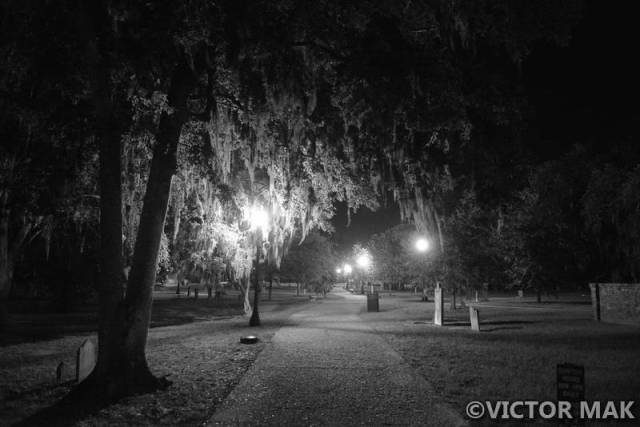 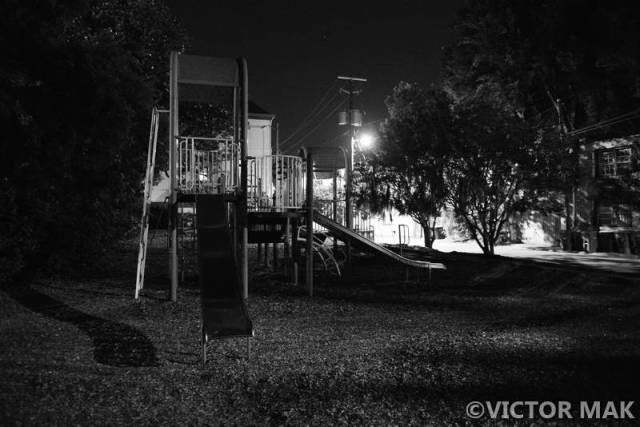 Below lies a mass grave of the boys orphanage during the Yellow Fever epidemic. 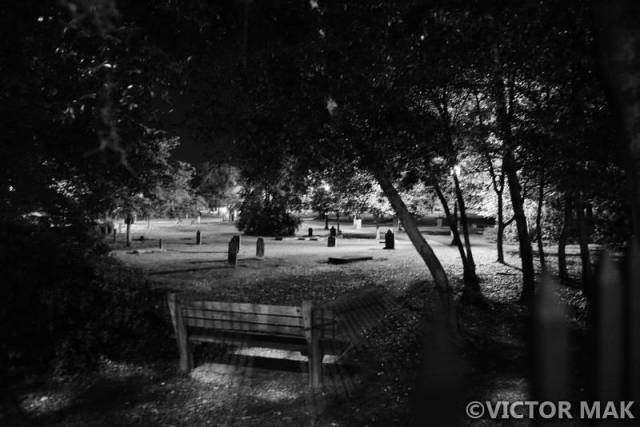 9 thoughts on “Ghosts of Savannah”