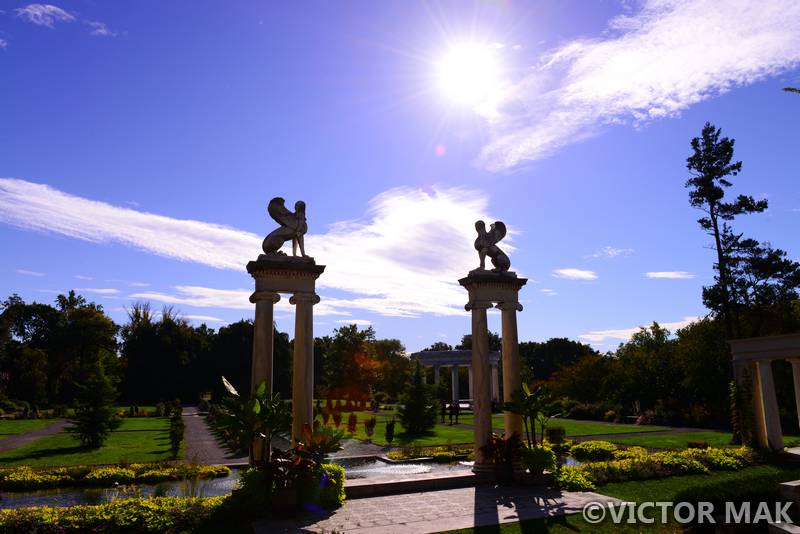 Untermyer Gardens is an obscure gem. I learned about them when I started looking into walking trails accessible by public transportion. Untermyer lies along the Old Croton Aqueduct Trail. It was mentioned on the map so we decided to check it out and we were very pleased.

Samuel Untermyer was born in Lynchburg, Virginia. When his father died the rest of the family moved to New York. He studied law and was a corporate lawyer. He was a big advocate of stock market regulations, government ownership of railroads and legal reforms. He was also an active Zionist and President of Keren Hayesod. He bought the 150 acre estate from Samuel Tilden and developed magnificent gardens and was quite knowledgeable about horticulture. At one time the gardens at his estate was nationally famous.

View of the Hudson River in the distance. 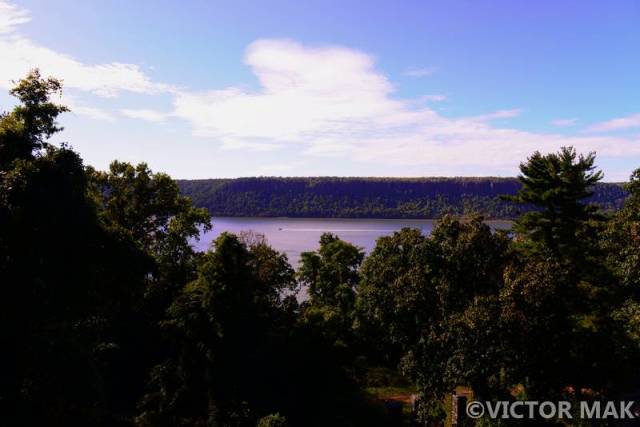 Untermyer’s history is interesting. He was a corporate lawyer who became more involved with public welfare as time moved on. He was a Democrat and also helped establish the Federal Reserve System. We never heard about him until I looked at the Croton Aqueduct Map. Makes me sad we don’t learn things like this in school but out of most people I know, I’m one of the few who really likes history. 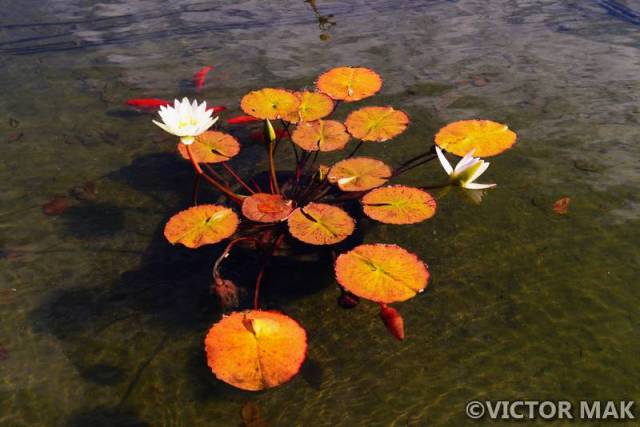 Untermyer’s wife, Minnie was progressive as well. She supported the women’s rights movement and offered Samuel’s legal expertise and financial support to groups supporting  women’s right to vote. She was also a big supporter for the arts.

We took Metro North to Greystone in Yonkers. You’ll need to map the walk from the train to the Croton Aqueduct Trail. We got a little lost and asked a lady where it was and she had no clue. Hooray for smartphones. 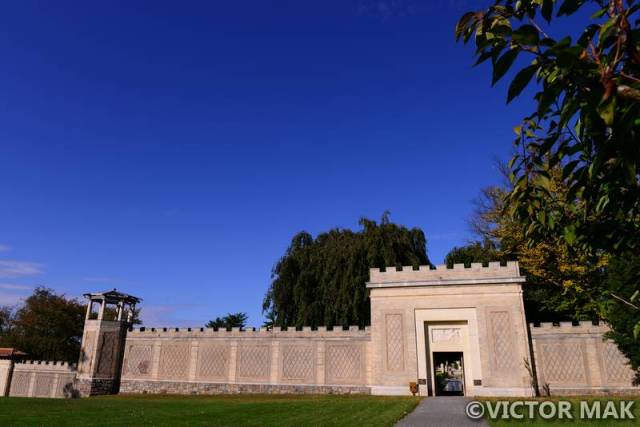 We entered through the back entrance which unfortunately hasn’t been preserved and in ruins. It was once a big massive estate. It makes me sad knowing the estate he gifted to New York wasn’t preserved but at least we have some of it. I can only imagine what it would have looked like with the mansion.

Me and my friend, Kirsten. 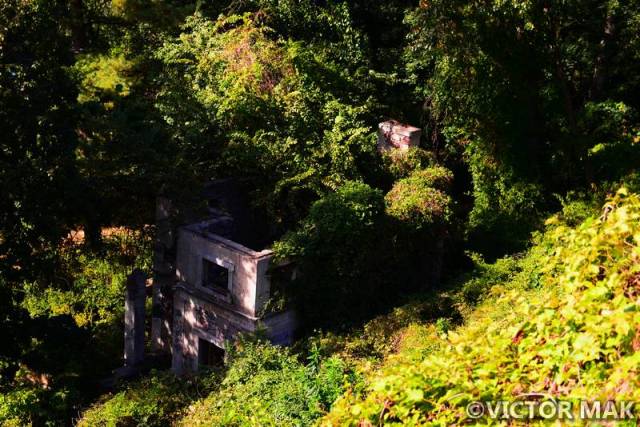 The Hudson River Valley is one of our favorite train rides. It’s so pretty, tranquil and historic. We always look forward to our jaunts up the Hudson.

13 thoughts on “Untermyer Gardens: A Hidden Gem in Yonkers”