Kings Theatre is one of the five Loew’s wonder theaters in the NYC area. We had the pleasure of visiting two of them. This one is  in the Flatbush neighborhood in Brooklyn. The building was deisgned by Rapp and Rapp architectural firm. Kings Theatre opened in 1929, seated 3,676 people, and presented movies and vaudeville shows. 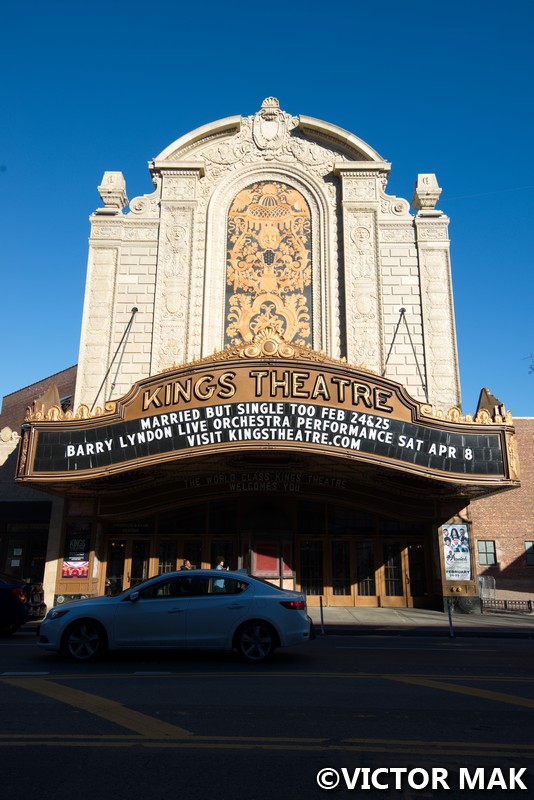 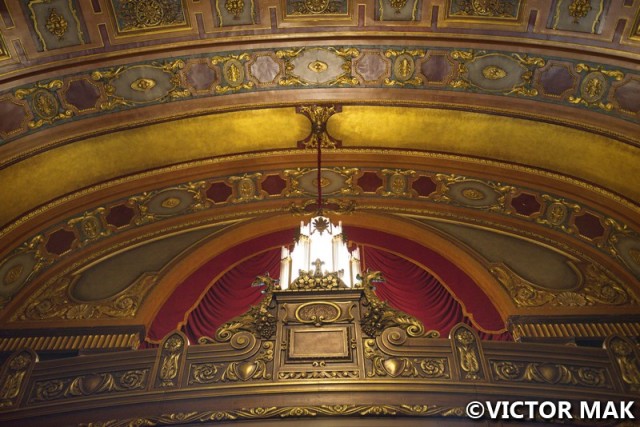 For us this was a feast for our eyes. Restored gems are few and far between here. All the stories I used to hear at dinner are really starting to make sense now. My Dad’s side would  talk about old New York and how pretty it was, how classy, people had more manners, etc. It really was a different era, they use to dress up for the movies back then. Nowadays I go and don’t care what I look like. 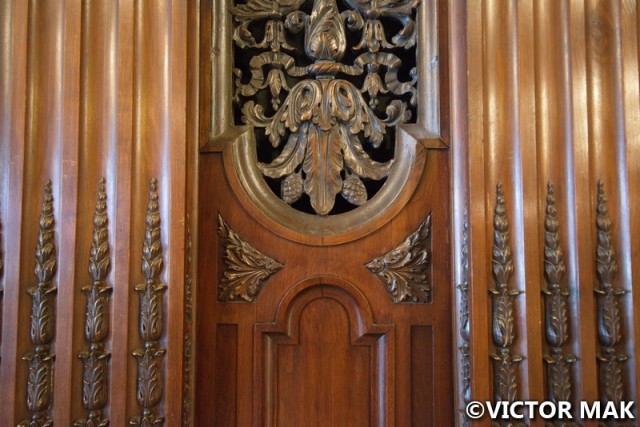 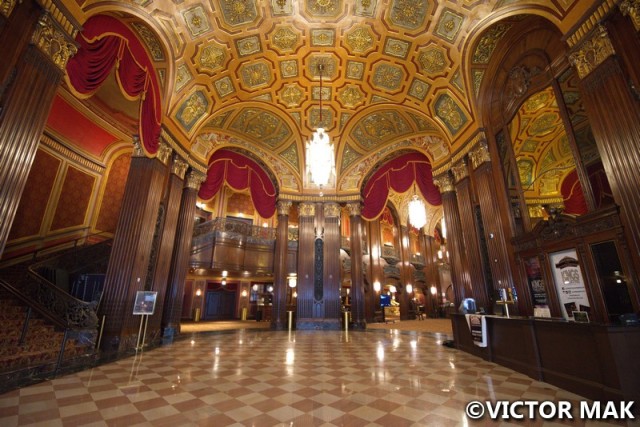 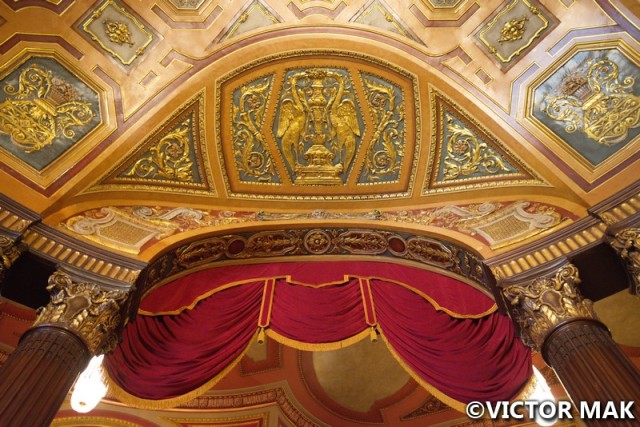 Kings Theatre closed on  August 30, 1977  and sat empty until renovation began in 2010 and it was lovingly restored. On January 23, 2015, Kings Theatre reopened their majestic doors. The interior was restored to it’s 1929 appearance. 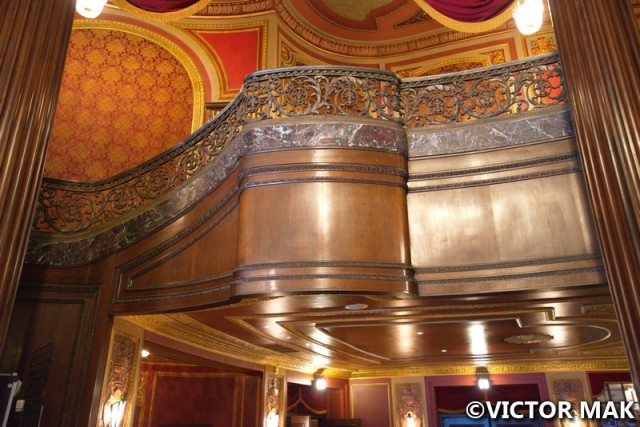 The theater opened the year the Great Depression began. Vaudeville began to decline in the early 1930s, eventually they converted to show only feature films. The 1950s to mid 1970s marked a time of decline. Modern movies evolved into multiplexes and they couldn’t keep up with one screen. They showed mostly b-horror and kung fu movies. Neighborhood decline, maintenance costs, and low attendance led them to close their doors for 37 years.

It was cool meeting people in the tour that used to come here as children. Listening to their stories helped paint a bigger picture to my family’s tales. 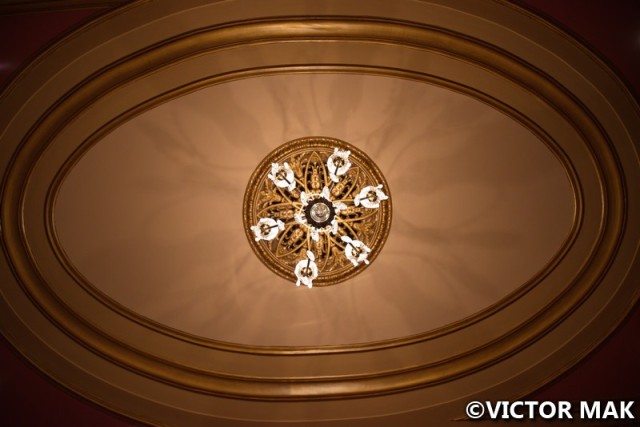 They had specialists come in to take samples of paint to see what the original colors were. I never realized building restoration was like restoring a painting. That was a cool fact of the day. 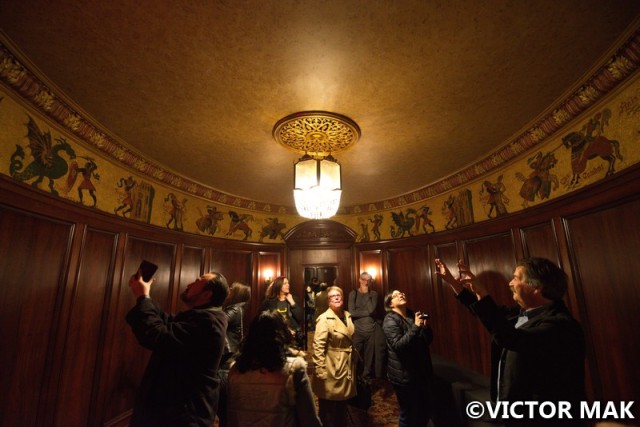 Diana Ross performed when King’s Theatre reopened. That was a perfect opening for a theater like this. I didn’t expect to hear such a big name.

The other four wonder theaters are scattered about; The Valencia in Queens and the Paradise Theatre in the Bronx are now churches, the United Palace Theatre in Harlem and The Loew’s Jersey Theatre. 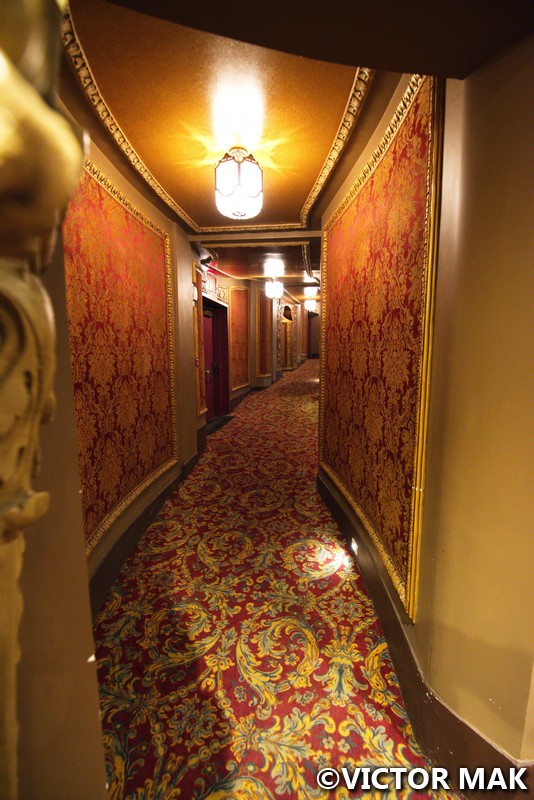 Each of the five wonder theaters has their own look. 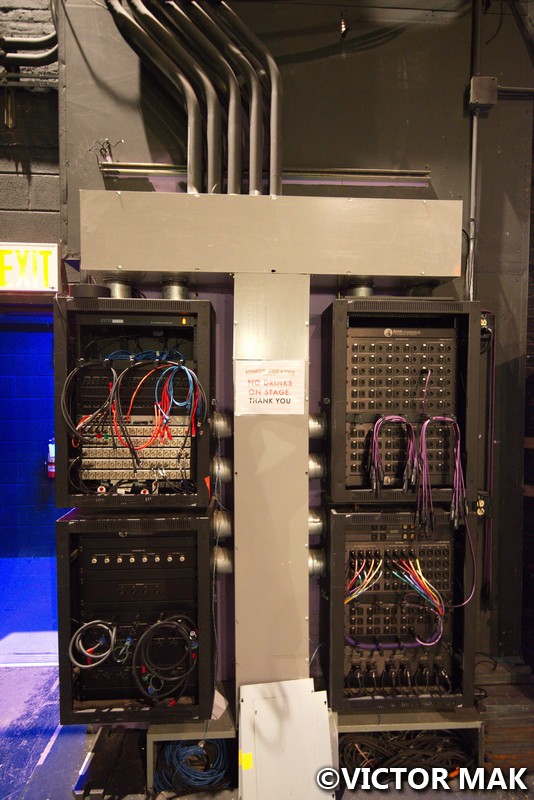 You may get something a little extra if you visit. They say the theater is haunted. We didn’t encounter any ethereal friends 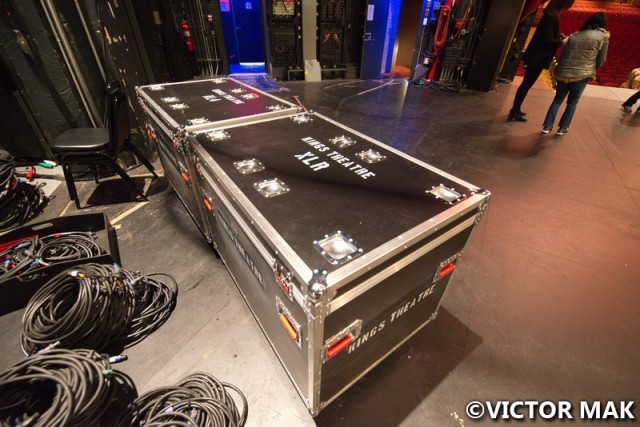 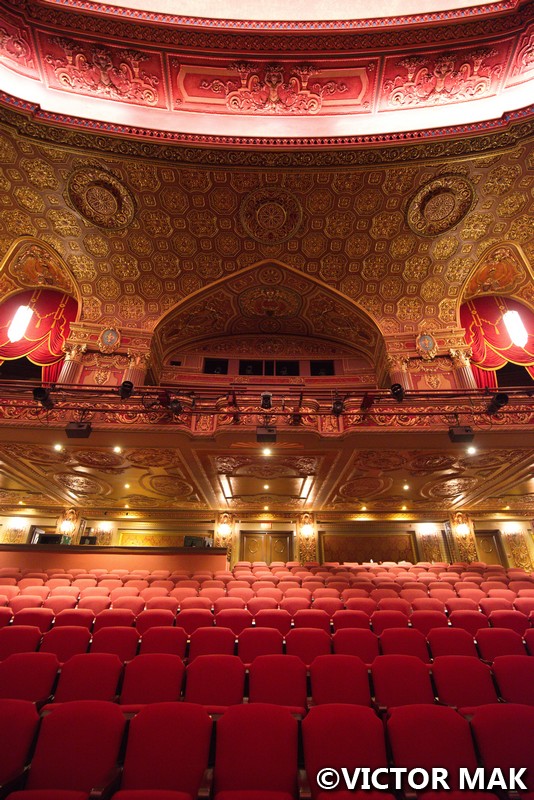 If you’d like to see King’s Theatre on a guided tour, plan a trip with NY Adventure Club, one of our favorite NYC tour companies. If you don’t want to tour, you can see a show at King’s Theatre.