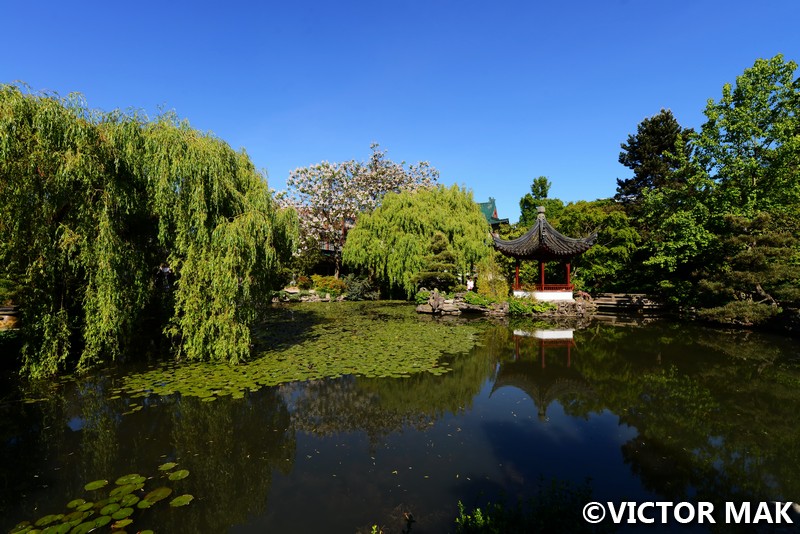 Dr. Sun Yat-Sen Classical Chinese Garden is a good example of gardening traditions from the Ming Dynasty (1368-1644). It’s a representation of a Ming scholar’s residence. It’s located at 578 Carrall Street in Vancouver’s Chinatown in British Colombia. The garden was built in 1985–1986 to bridge and build the understanding of Chinese and Western cultures. 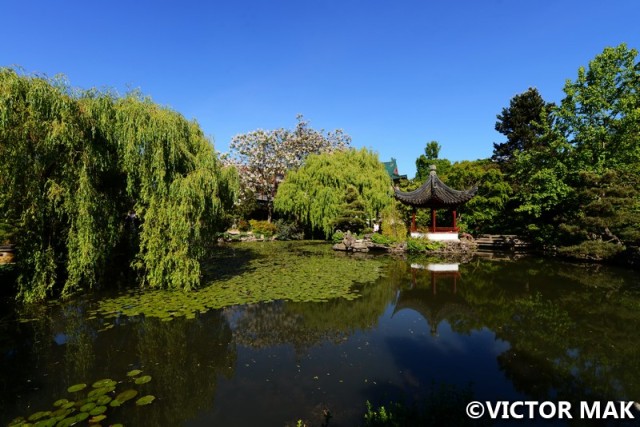 The Canadian government, Chinese government, and the local Chinese community provided funding for the project.  Wang Zu-Xin designed the inner garden and was the main architect with help from experts from the Landscape Architecture Company of Suzhou, China. The outer area of the park was designed by Joe Wai and Donald Vaughn. 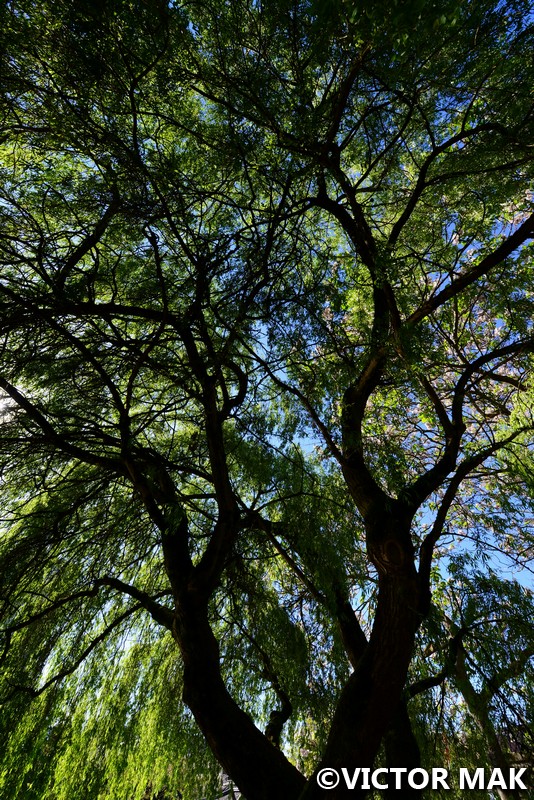 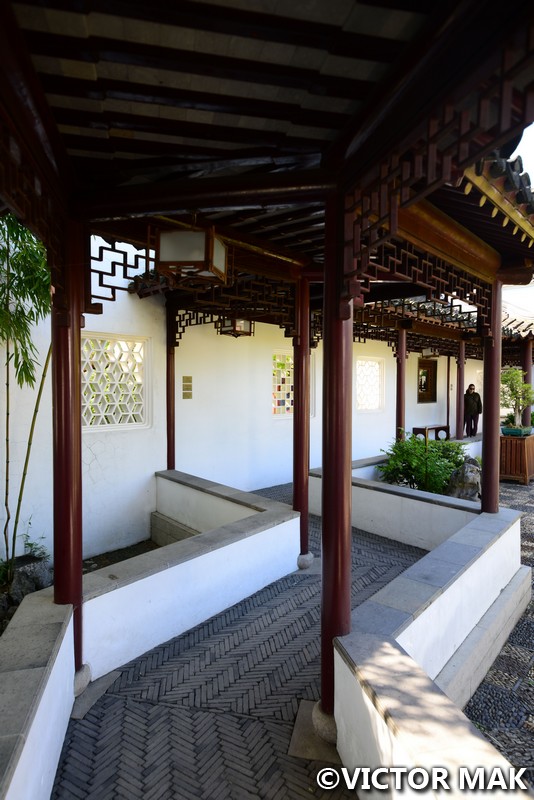 There are two parts to the Chinese garden; one is paid admission to the Classical Chinese Garden built using original Ming Dynasty techniques of no nails, screws and glue and the other part is the free public garden built using modern techniques but fashioned to look like the Classical Chinese Garden. You can walk back and forth if you have a ticket. 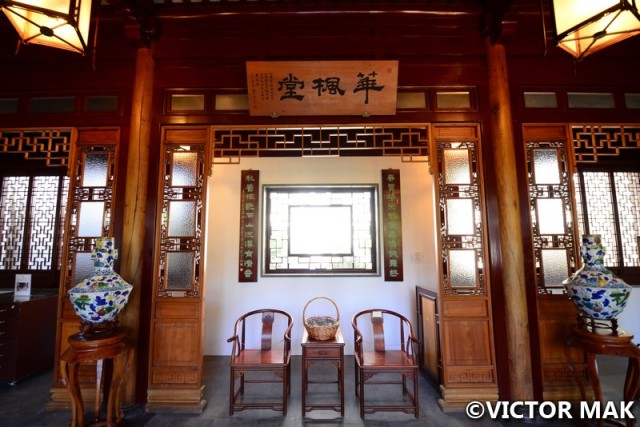 The climate of Vancouver is similar to the climate of Suzhou, China and many of the same plants can be found.

This was cool, we have never been to a Chinese Garden till Vancouver. Too bad some parts of it were under renovation during our stay. It was nice learning about Chinese history which I don’t know much about. Places like the Dr. Sun Yat-Sen Classical Chinese Garden are a nice way to immerse yourself and get a light touch of history and culture. 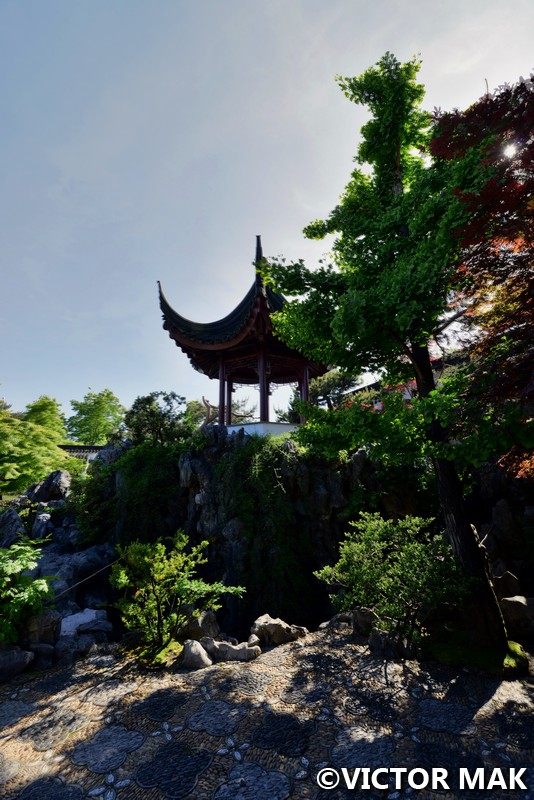