Rain forest exhibit, viewing from the outside at night. 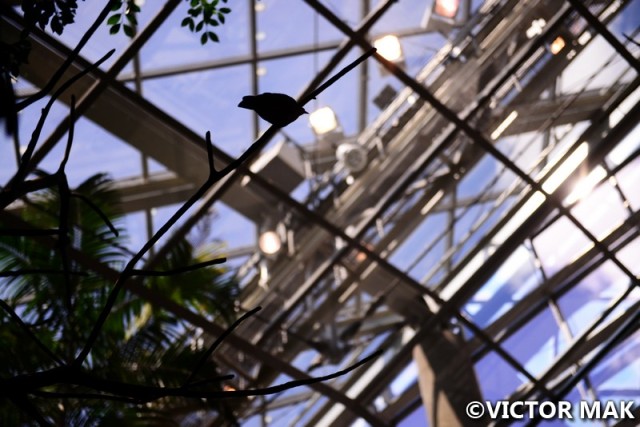 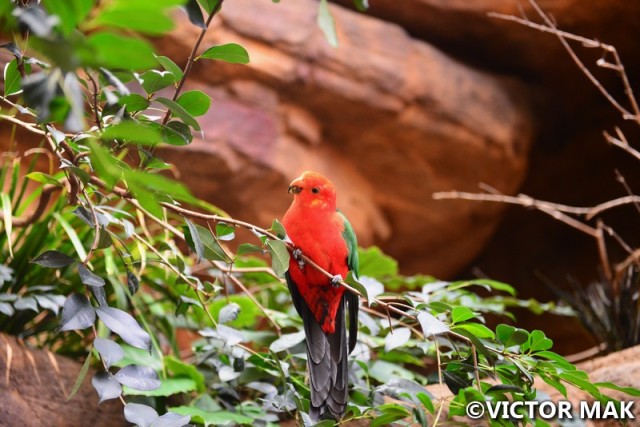 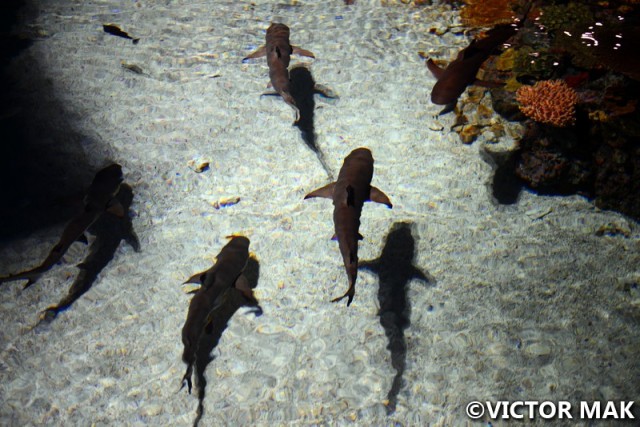 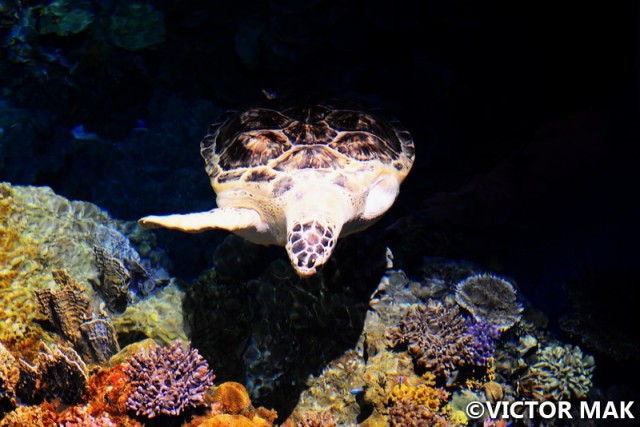 We haven’t been to the aquarium in DC, we haven’t been to many in the north east. Our favorite aquariums are Monterey Bay Aquarium and California Academy of Science; their displays are huge. The National Aquarium is impressive and large but we felt they had a lot of small displays on average. The shark tank area was our favorite and we hung out there for a little while.

The jellyfish area was nice to look at. They always make great pics. 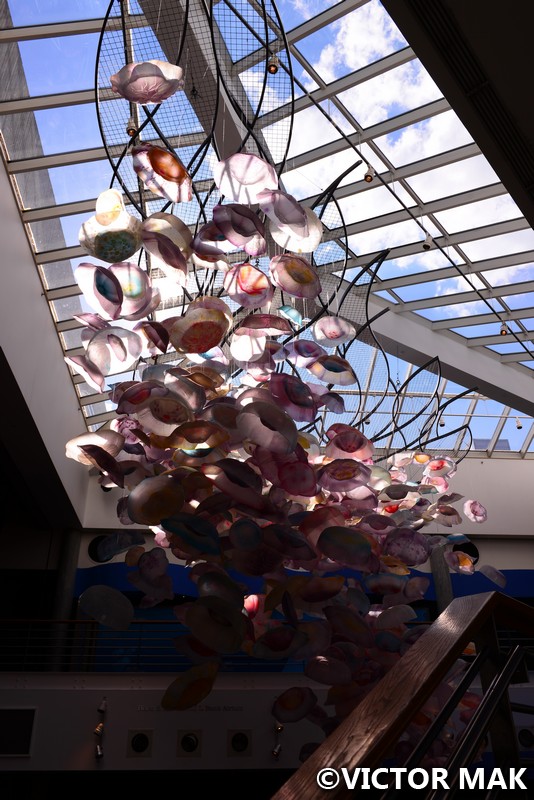 There’s a dolphin show to catch while you visit. 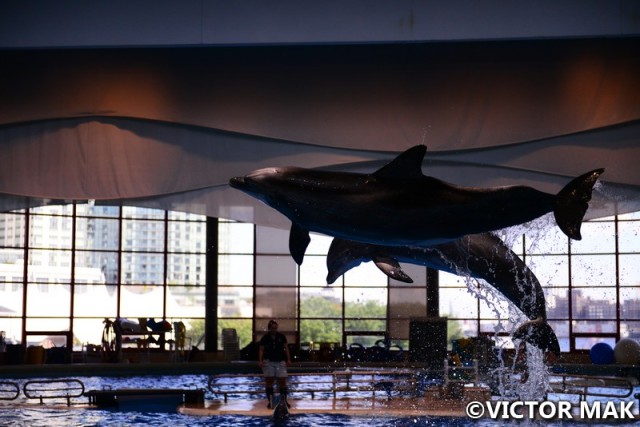 We spent the day here. It was really crowded and we think that also took away from the experience for us. It really is worth visiting. It’s fun for kids of all ages. 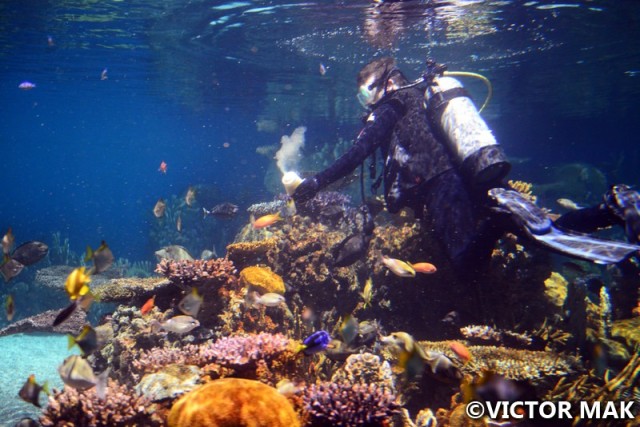 This is the place that made me realize I need to sign up for a swim class. We don’t have a picture of it but seeing the mantis shrimp made me realize I need to try to work on my fears. I have a fear of water. There was a time you wouldn’t see me go in the ocean water at the beach. We were crowding around the mantis shrimp tank and I overhead a tour. We heard the guide saying that the shrimp’s claw can punch so hard it can break the glass of the tank. We used to go to the Caribbean a lot and I would just sunbathe. Vic would swim back to beach with his camera showing me what he saw underwater. I still can’t swim after the classes. There’s only one pool I like and it’s two hours away from me. If I had easy access to a pool I’d work on my fear more. Even though I still can’t swim, I am trying to experience more like whale watching and clinging to the boat on Klein Curacao. Some friends laugh at me because I’m still scared and at one point had two swim instructors but at least I try while they don’t and they know how to swim. They would never jump in a small boat or snorkel. It’s okay to be scared, it’s okay to either work on your fears or not (it’s a personal choice), what I’m not okay with is making fun of someone for working on their fears. Maybe I’ll never get over my fears but it’s the trying that’s the most important to me. I thank my mantis shrimp friend and the National Aquarium for inspiring me to open up my world.